Every year the kids will need to do at least 1 of their Annual Christmas Live Show/ Meet & Greet Sessions at a mall (yes I know they don’t just do it during Christmas ;P) But somehow the ambience is always little merrier and more special during the festive season.

This year they chose to attend the SpongeBob SquarePants Krabby Patty Celebration ‘Live’ On Stage at City Square Mall. Honestly they aren’t really fans of SpongeBob or at the very least have not been exposed to the cartoon series yet. However SpongeBob and his best friend Patrick in their larger than life costumes were so infectiously funny that the kids were drawn to them really quickly. 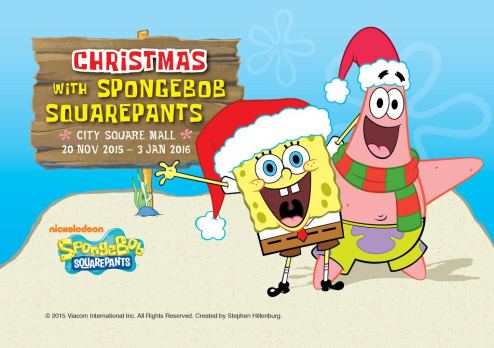 The thing I love about the shows at City Square Mall is that you don’t find yourself ‘queuing’ or waiting for 1-2 hours, only to find that the show is 10 minutes long or that the characters appear for 2 dance numbers and then leave abruptly. 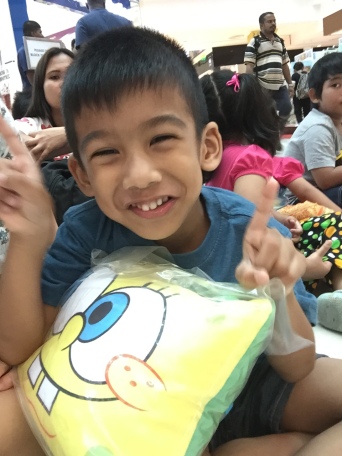 SpongeBob’s little party was approximately 20-30 minutes long if you include the prelude/ skit we enjoyed before the main characters came on stage. Yes there was a prelude! Which was also Jah’s first time on stage in front of a live audience at a mall! I think I was more nervous than him but he was all game to go onstage and help out the nice friendly pirate :p 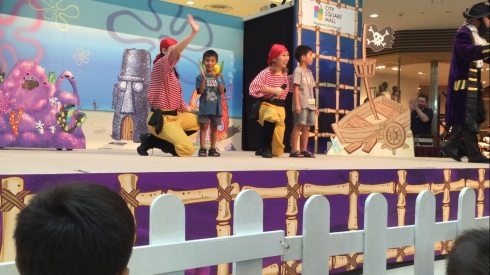 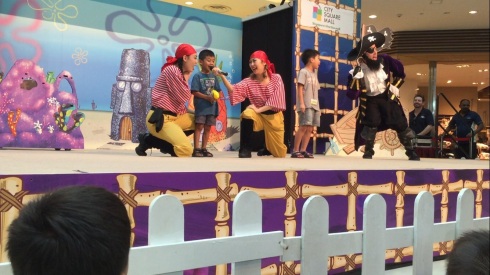 If you or your kids are fans of SpongeBob and his friends then you shouldn’t miss this Live Show which is ending its run this weekend. And even if you aren’t fans of the yellow spongy fella, there are enough crazy fun, catchy tunes and a storyline for a bit of weekend entertainment. 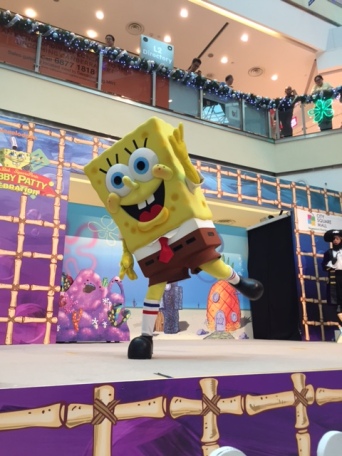 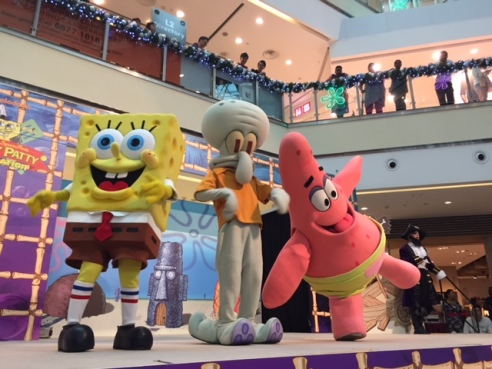 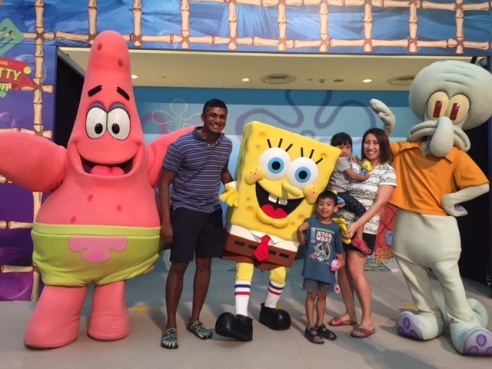 Need more fun? You can proceed outside to first-ever outdoor SpongeBob Playland where there are several activity stations for the kids to test their reflexes and bounce away their endless energy. 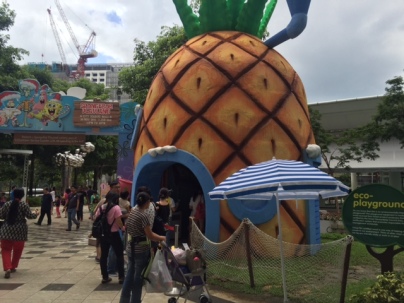 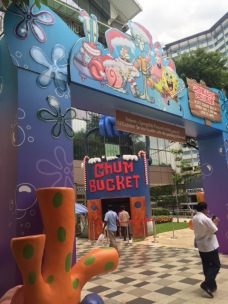 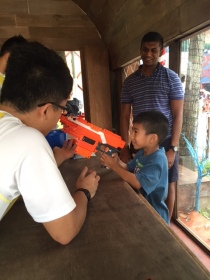 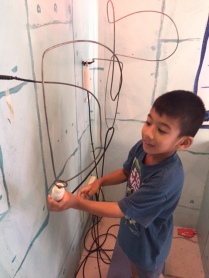 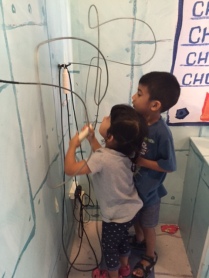 More details on the Live Show and SpongeBob Playland can be found below.

Tips: Redeem a Meet & Greet pass one hour prior to each show and snap a photo with SpongeBob and Patrick, limited to 50 passes per show.

Tips: With a minimum spend of $30*, shoppers can redeem a SpongeBob Playland activity pass at the L2 Customer Service Counter. Activities are suitable for age 3 and above.