I had many breakfast places listed for our time in San Francisco, IHOP was after all only a skip and a hop away (pun intended) and Boudin’s Bakery was also not too far off. However when a friend gave us a very timely recommendation on Facebook, the night before our last full day in SFO, we decided to give it a try.

Mama’s on Washington Square opens at 8am but we read that many people come up to an hour before opening time to queue for the first seating. An hour was too ambitious for us so we decided to take a chance and arrived at 730am. The queue was already long and we were 2 tables short of the first seating. While the wait was long, it was rather pleasant because they had a very good system going. We were ushered into the restaurant at 825am but soon learnt that that was not the end of our wait. We queued along the counter and were tempted by all the baked goods. We finally got to the cashier where we could place our order at 840am and then we were seated shortly after at 850am. The reason why we had to queue to place our order is because they try to only take your order as a table is being cleared for you. It took another 20 mins for our food to arrive but I will tell you that it was soooo worth it! Mama’s French Toast, Banana Pancakes and Dunguness Crab Benedict! It was so good that we wanted to come back again tomorrow before we head out of the city but it was a pity that they are closed on Mondays. Next time for sure! 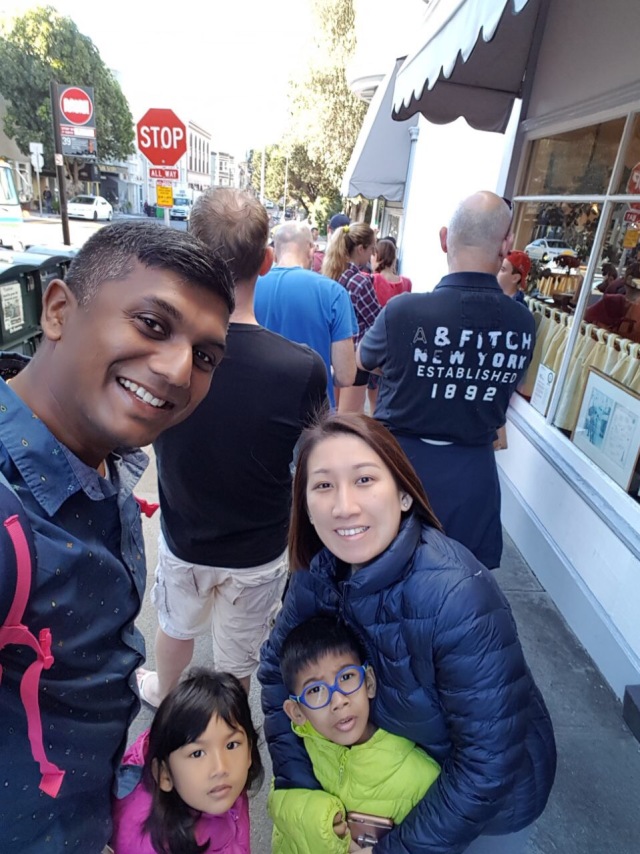 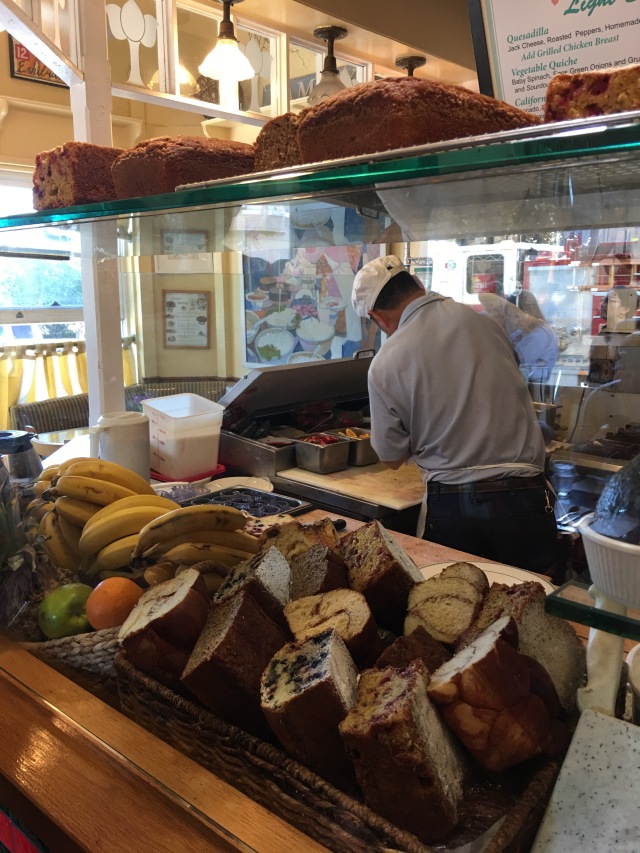 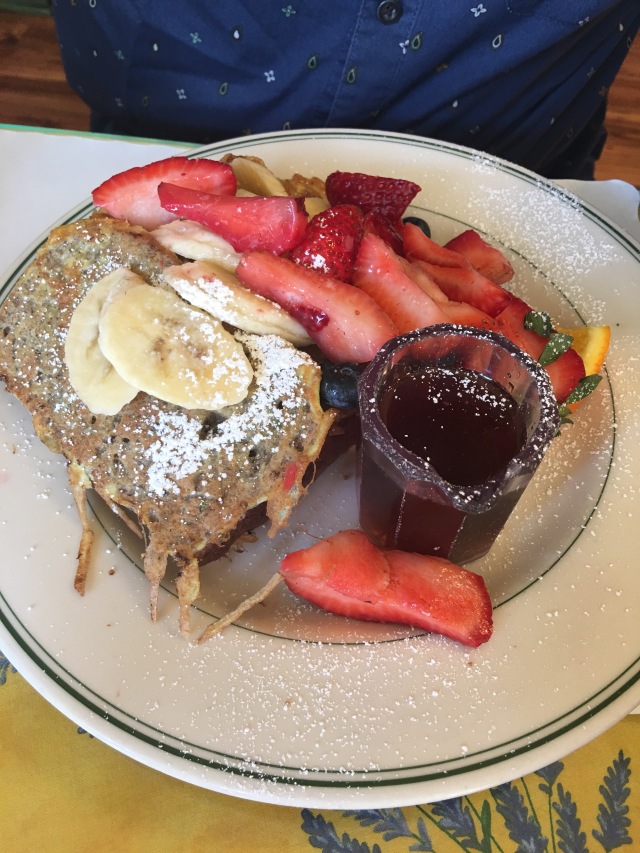 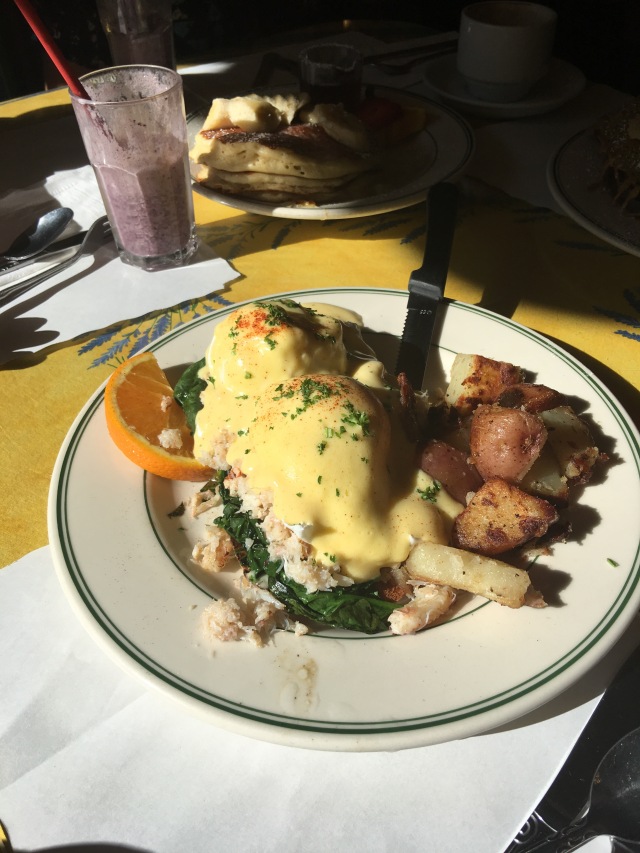 We headed to California Academy of Sciences after breakfast. Thankfully they opened at 11am that day, we were running really late for their usual 10am opening time because of breakfast. Haha and you know how I can’t stand to deviate from schedule :p We joined the longest queue we saw which was for the ticket booth but my very observant husband noticed that the self service machine had no queue and told me to try it! Voila! So yes, please use the self service machine to buy your tickets 🙂

We were initially contemplating whether to drop this attraction and try something else. We weren’t sure how interactive it would be and whether it would capture the kids’ attention. I will tell you now that this is an absolute must do! I am so impressed by how they curated their content in a way that appealed to all age groups. There is literally something for everyone and each subject matter is presented in a way where you can simplify it for the young ones like Jah and Bella, yet still impress and wow the old cynics/ parents who think we have seen it all 😉
My advice to you would be to head straight in, to look for the planetarium show ticket queue as the tickets for shows run out very quickly and they have different shows for different times. There is also a show for smaller kids in a smaller auditorium in case you think your kids can’t cope with a long show.
We learnt about earthquakes and entered an earthquake simulator. Climbed up the Rainforest exhibit which is kind of like our Cloud dome at Gardens By the Bay but ends up with you being at the top of the Rainforest surrounded by free flying butterflies. We went through this exhibit 3 times!! 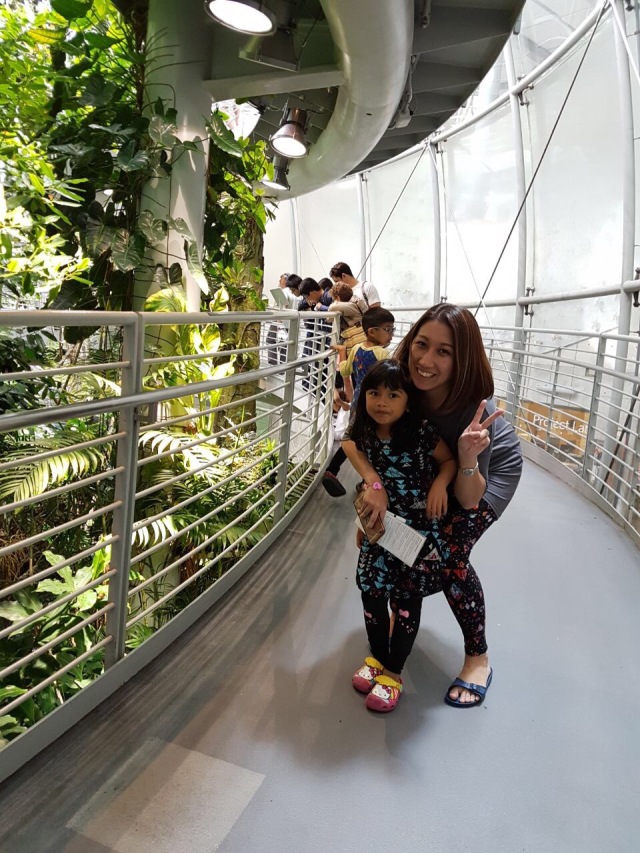 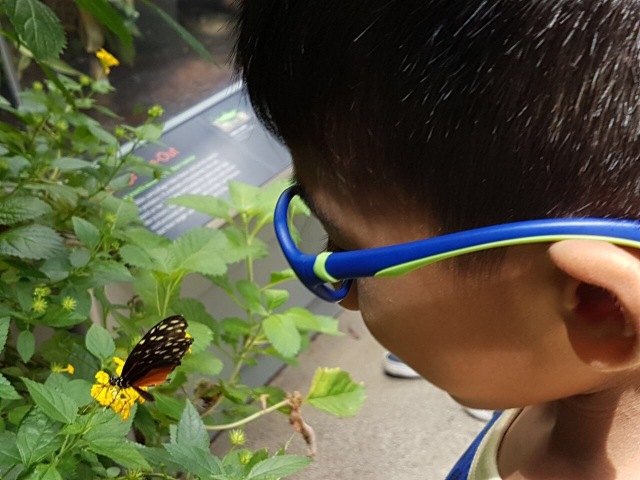 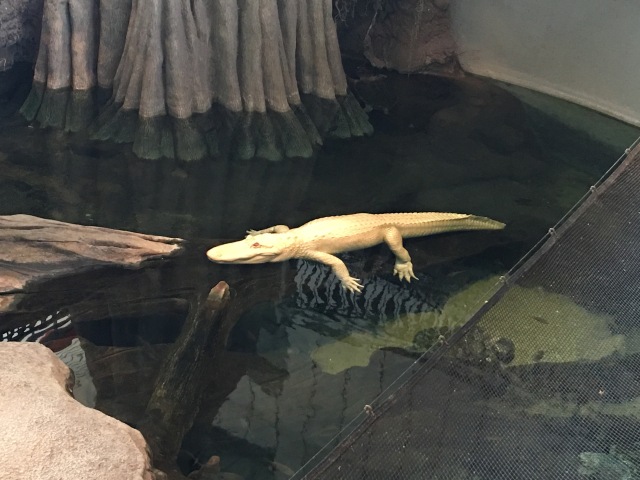 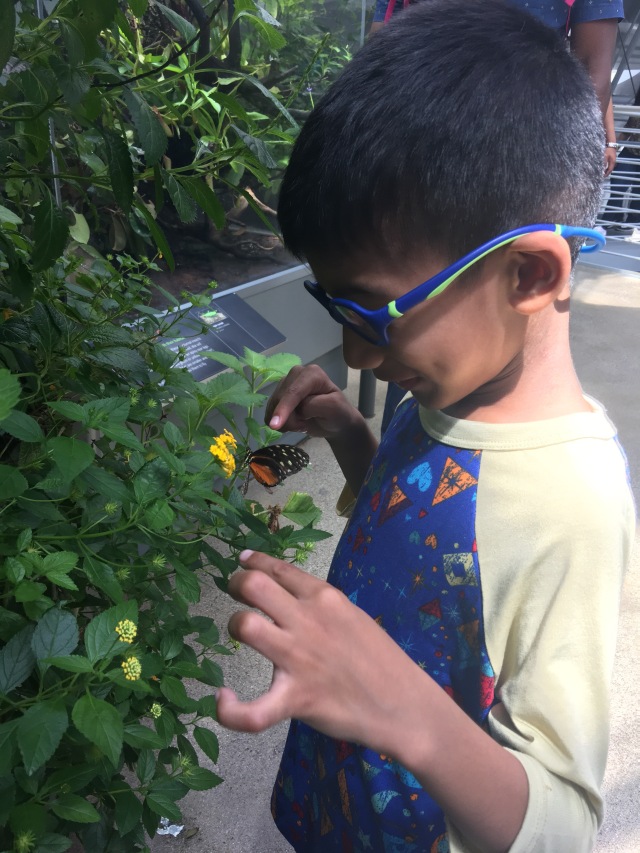 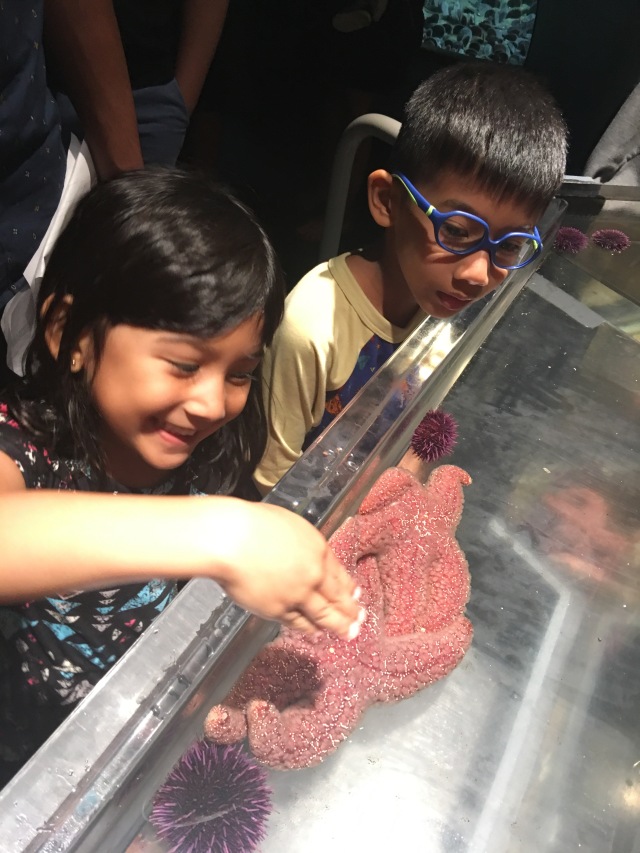 The kids also discovered dinosaurs, tickled starfish and stared at scary alligators. We were there till almost 4pm and yet we could not finish everything! Oh how we wished we lived in SFO. The kids asked to come back again but we had to break the news to them. Sorry kids, this is our last day in SFO on this trip but I promise you guys that tomorrow will be even more fun! 😀

Next Up – Swanton Berry Farm and Monterey Plaza Hotel & Spa